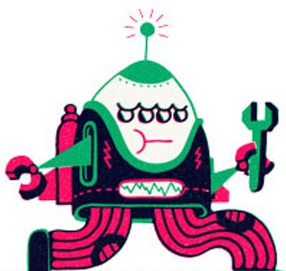 I recall a fun software project I was working on around 15 years ago. We got the latest development tools. There was a number of great problems to solve. As usual, schedule estimation was a joke. This became evident when I started coding. I did some back of the napkin estimates to see how I was progressing. Sure I was knocking out all kinds of functionality. But I was way off track.

So I visually mapped out my pieces of the system on a white board. Then I graphically showed what I thought I needed to complete. There was still a long way to go. I showed the project manager. He said we would somehow make up the slips. LOLWUT? I did not care too much because I was having fun writing all this new code.

Eventually you need to pay the piper. When the date for delivery came and passed, we were still nowhere near a state to ship. We got the order to halt that project not too long after that. They brought in outside teams to assess the situation. They switched out to some outside teams to do more management. I jumped ship shortly after that.

The only real thing that caught me off guard was out project manager acting surprised when we missed the delivery. There was no way we could deliver given our rate of progress. This was evident to me. And I was a noob. Perhaps this was all part of some elaborate show. All I know is when I see management tendencies like this, I know utter failure is near at hand.